Evangeline Bilangi founded the orphanage Yayasan Hati Mama in the small fishing village Jimbaran in south Bali in 2002. Yayasan Hati Mama literally means “The foundation is the mother’s heart“ – and this name is based on the following story:

Teacher Debbie Moon’s first graders were discussing a picture of a family.  One little boy in the picture had different colour hair from the other members of the family. One child suggested that he was adopted and a little girl said, “I know all about adoptions because I was adopted.” “What does it mean to be adopted?” asked another child. “It means”, said the girl, “that you grew in your mommy’s heart instead of her tummy.”

Our CFF-member Phoebe spent four months at the Yayasan Hati Mama House and was the first volunteer to work there. Everyday she studied, played and did handicraft with the children. She has a personal relation to the house and a special concern about this project. In 2012, the Yayasan Hati Mama lost their main sponsor and as a result faces financial difficulties. CFF supports the Yayasan Hati Mama Organisation so that Evangeline and the Children have a nice home and access to proper education.

Above all, it is Evangeline’s greatest concern to be a loving and caring mother to the children. However, a good education is also very important to her.

Warden Evangeline Bilangi was born in Jakarta in 1966 as the youngest of three. Her father has always been a role model for her because, despite his own financial difficulties, he always took care of people in need. As Evangeline grew up, she wanted to do the same and support the needy.

Evangeline graduated from the „Orphan and Family Ministry School” in Melbourne and worked as a teacher in Bali before she was employed by orphanages and started teaching street children on Bali’s beaches. She helped build the “Nehmiah House” in Bali, which was a temporary shelter for children, who had lost their families during the unrest in the villages. After staying in England for a couple of months, Evangeline participated in founding the “Hati Mama Organisation” and opened the “Yayasan Hati Mama”.

Evangeline is supported by her family. Her brother visits on a regular basis and together with his wife and kids helps to maintain the house and to raise the children.

Since 2015, Indah is also living in the house and is a great support for Evangeline. Indah is from Sumbawa and has the chance to go school and to graduate. On occasion, volunteers come to Bali and support the Yayasan Hati Mama. Most of these volunteers come from Germany and stay for two months.

It is our aim to maintain the Yayasan Hati Mama House and to enable all the kids living there to get a good education whenever possible. We want to support Ine so that she can care for children who do have a loving home. We also want to relieve her financial worries.

We want to pay for furniture as it is needed and for unexpected repairs or expensive items so that she can provide a loving and secure home for the children. 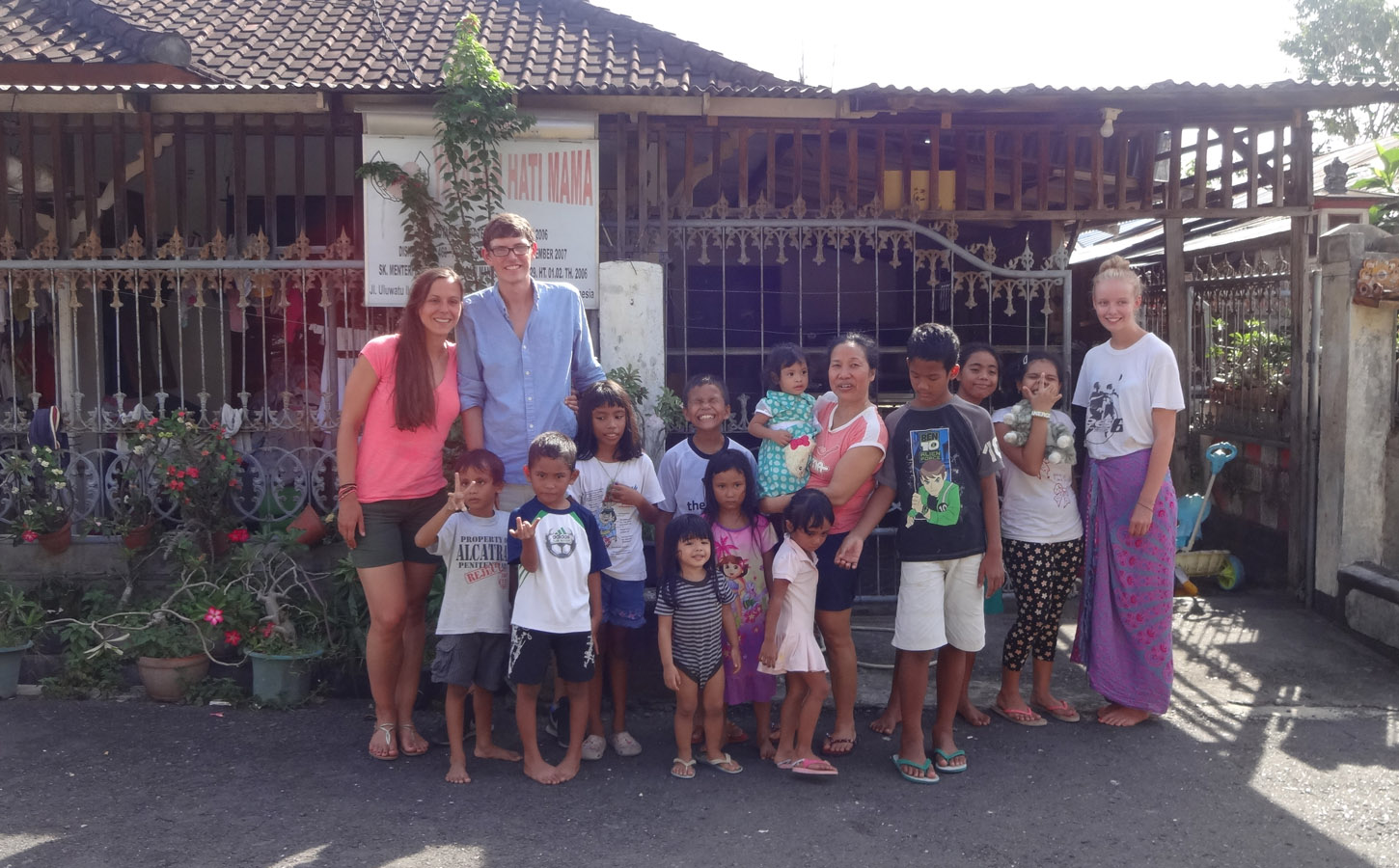 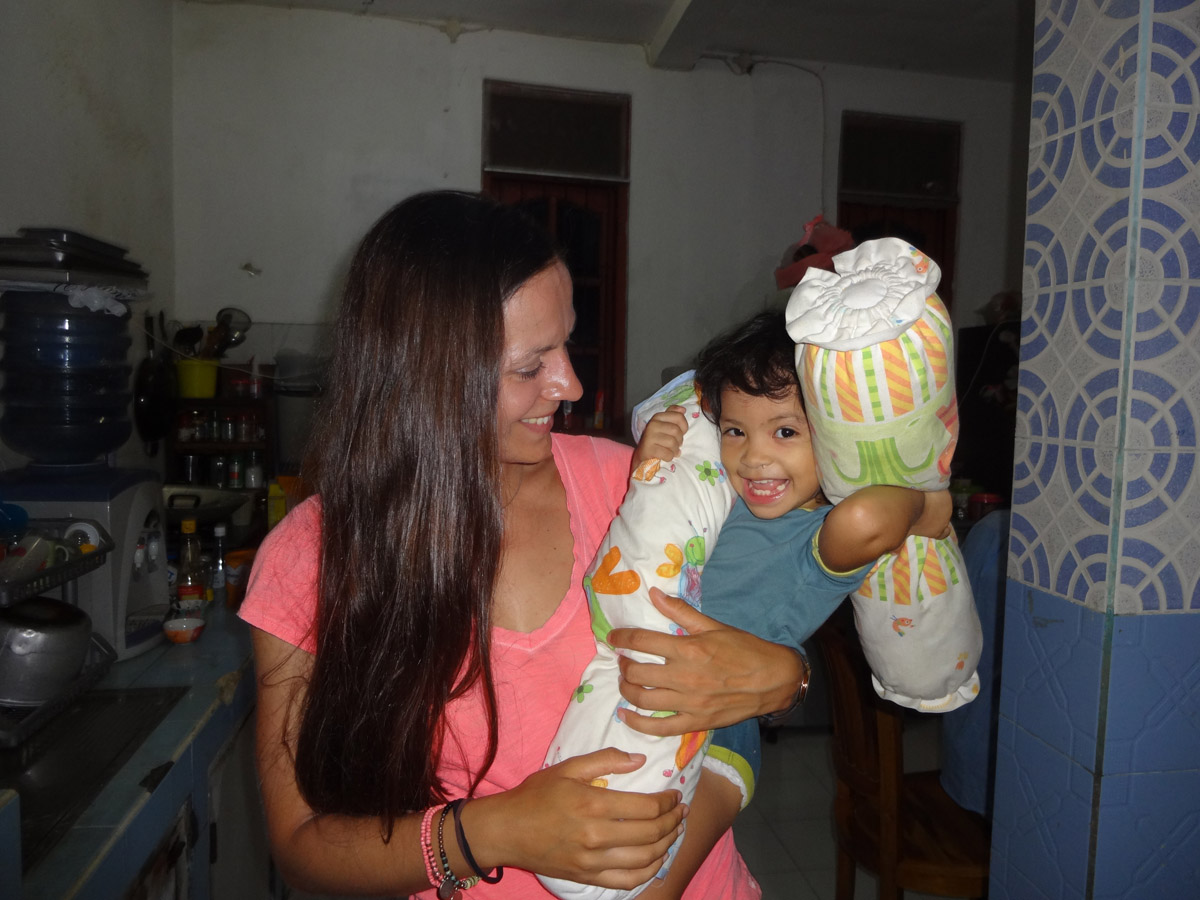 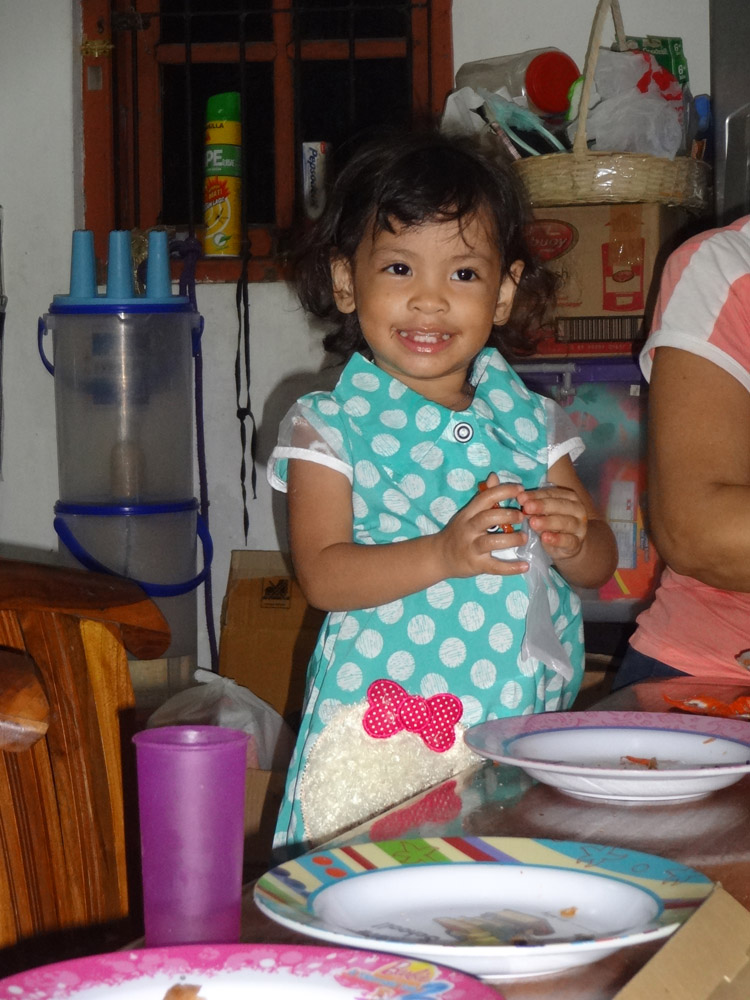 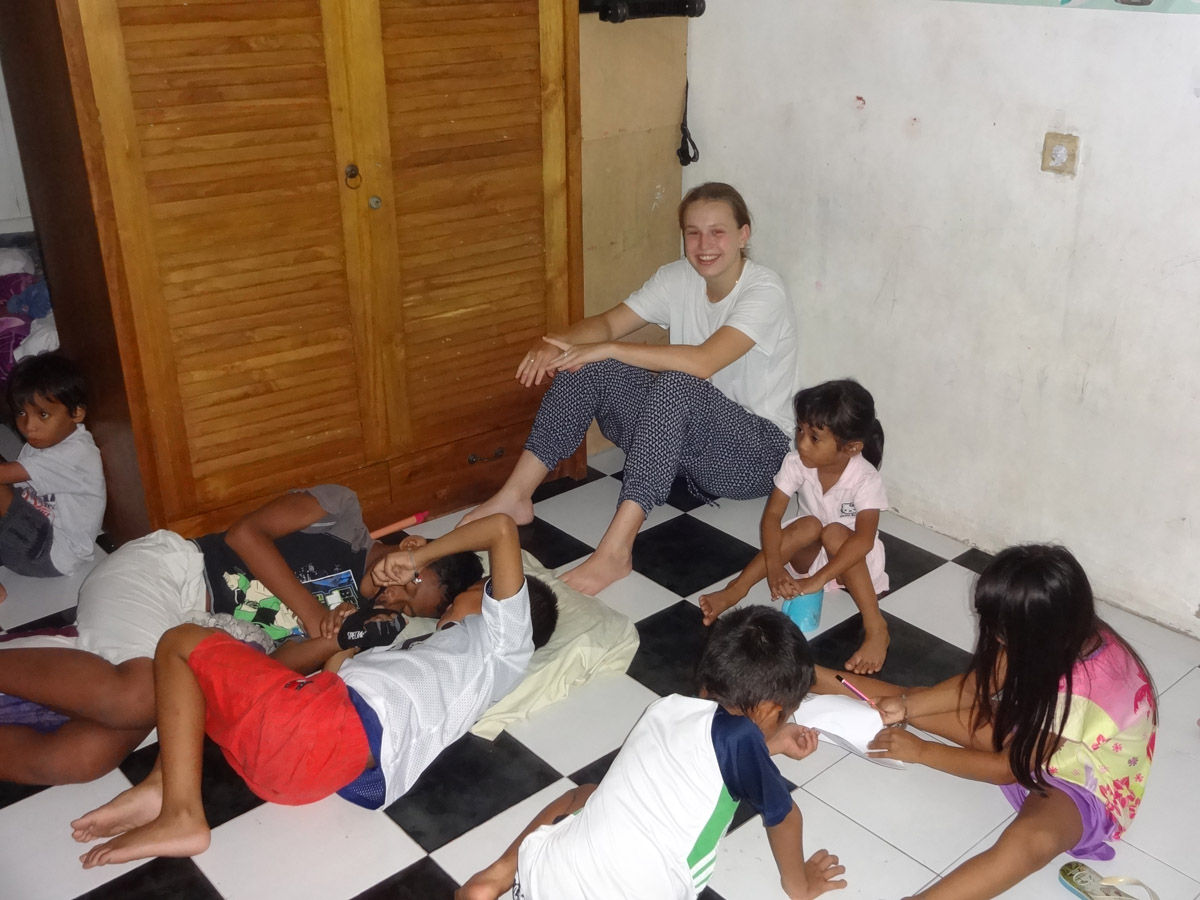 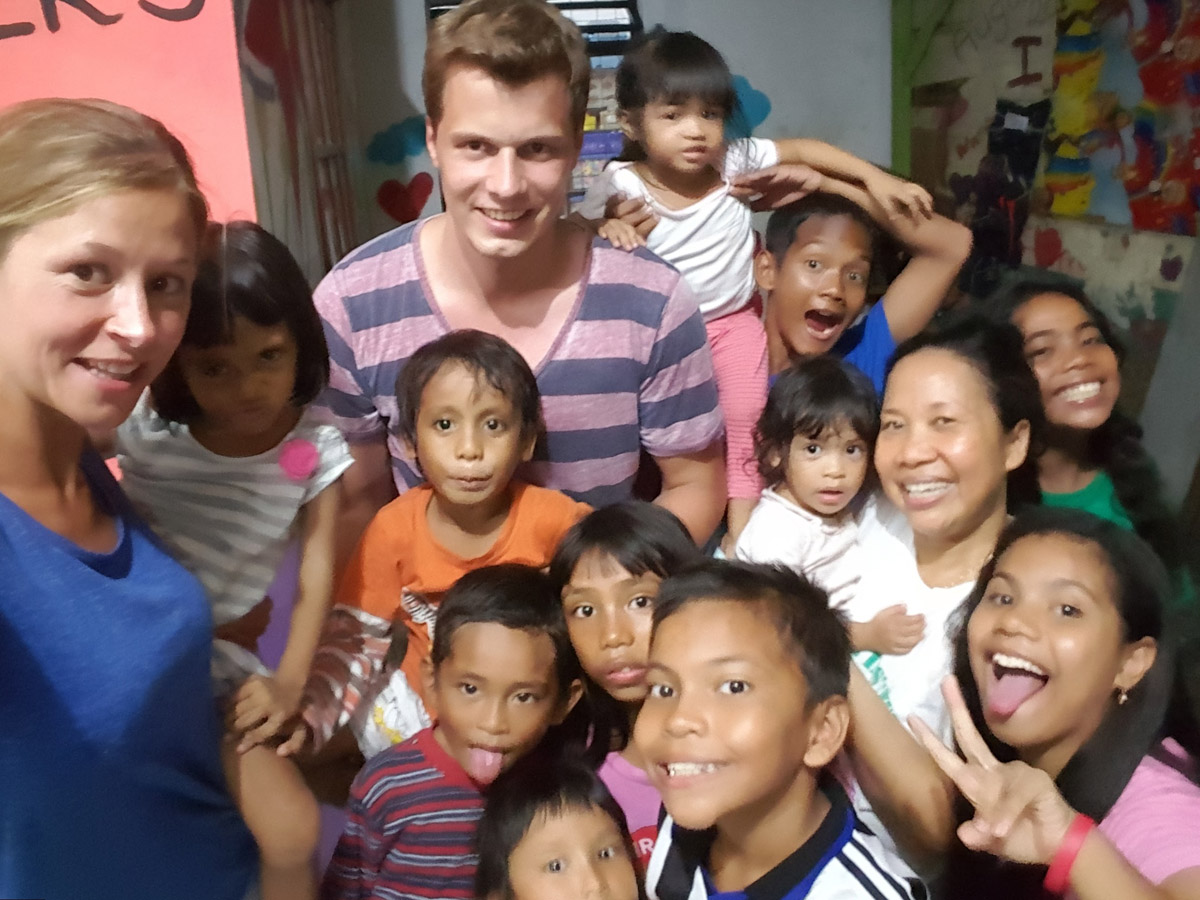 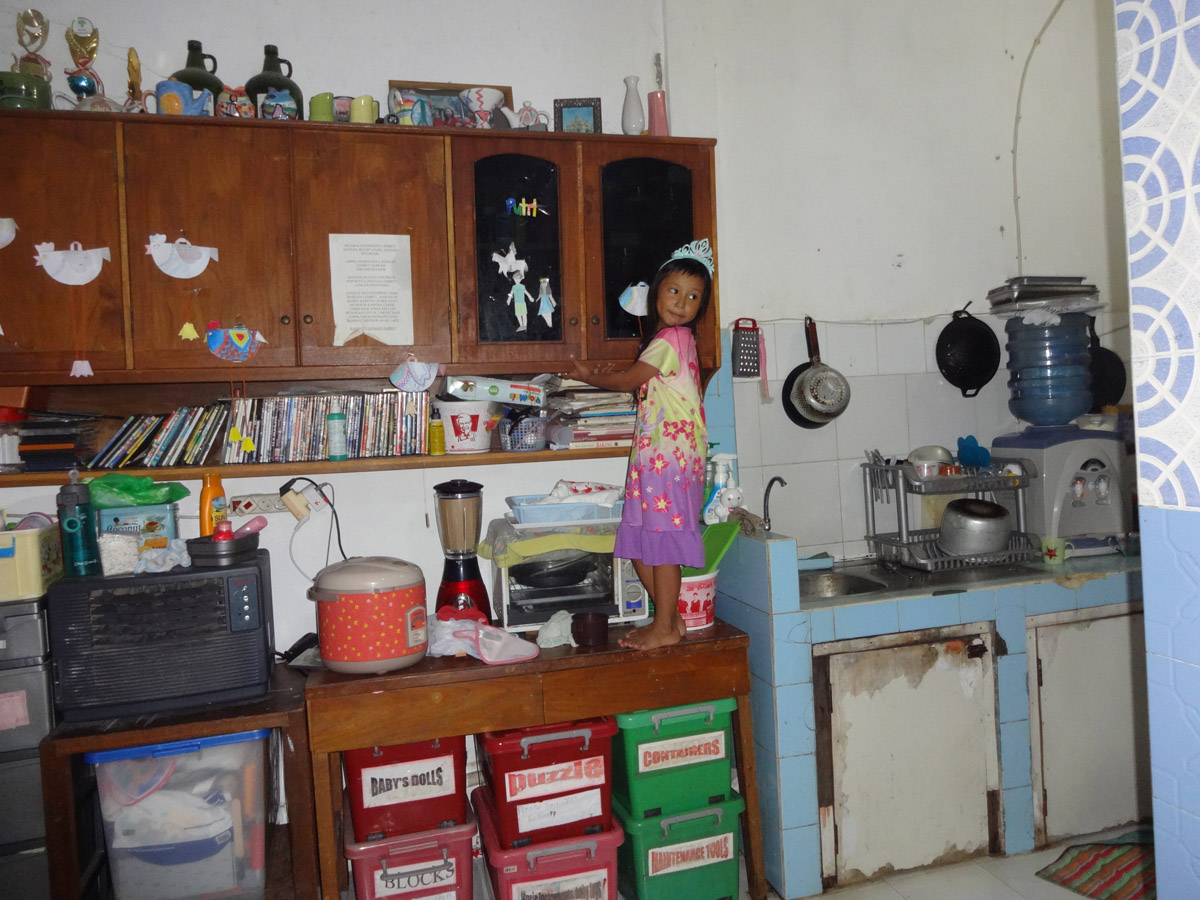 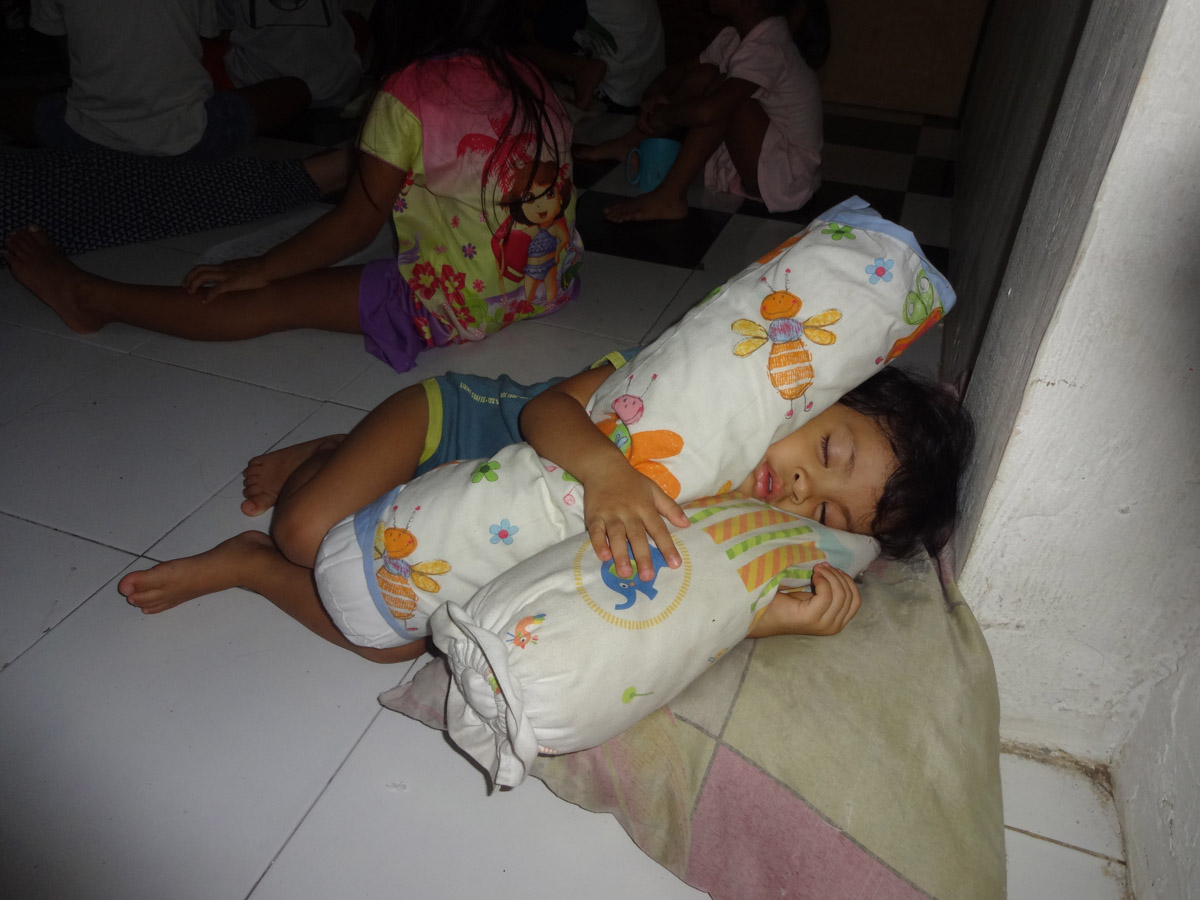 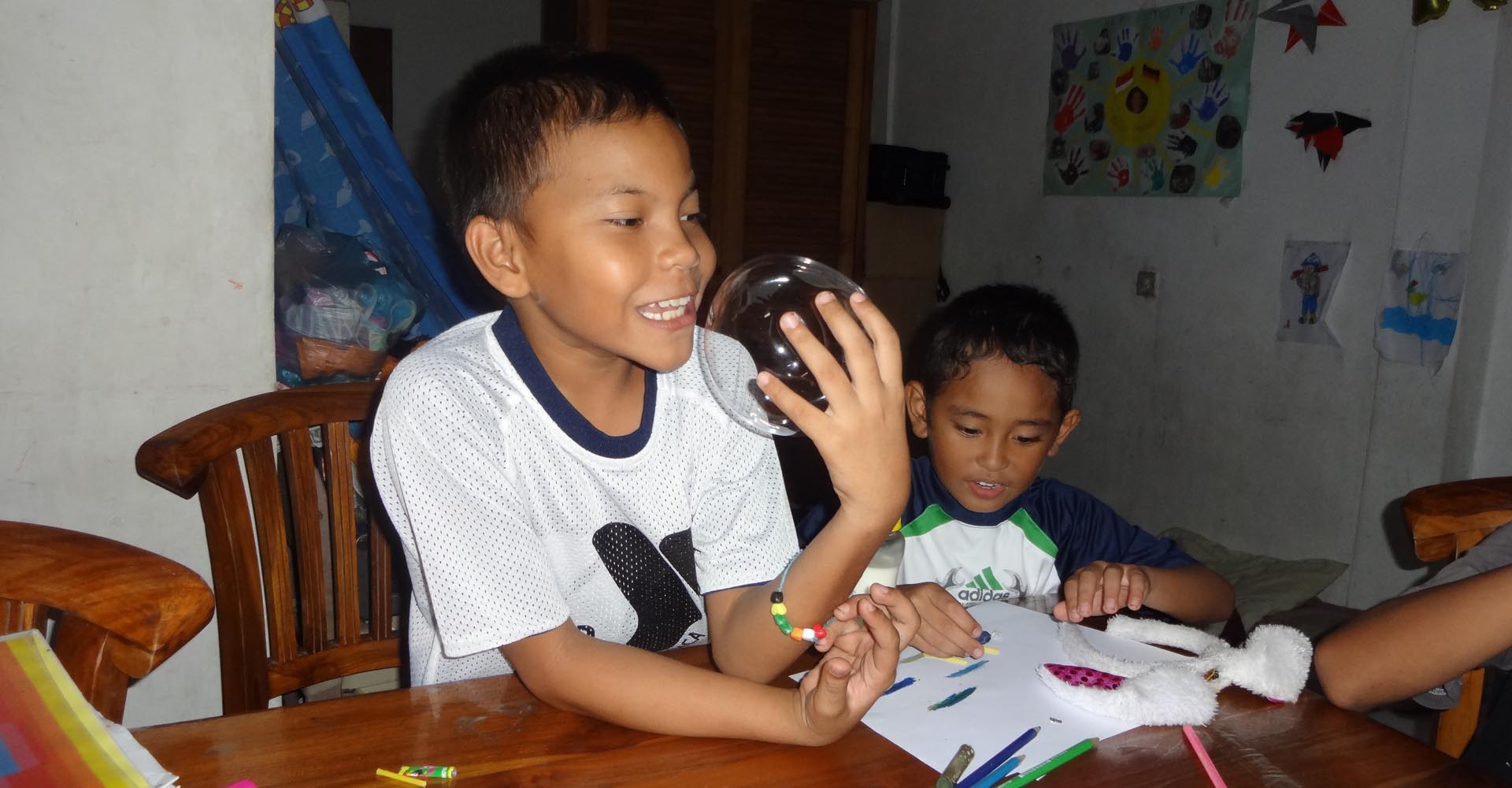 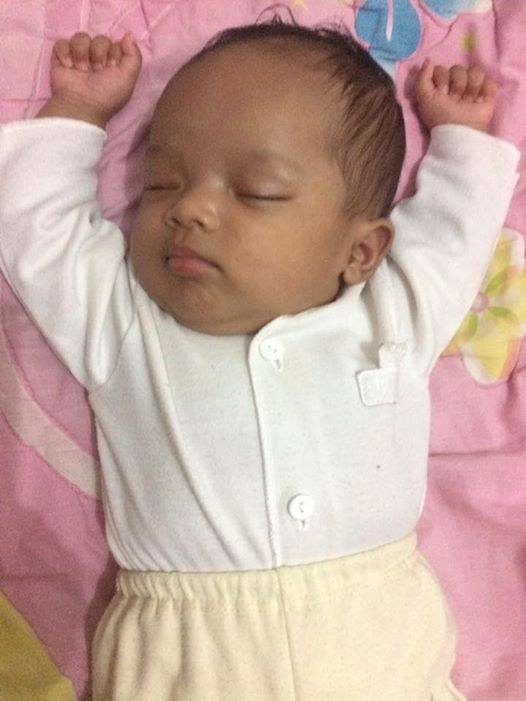 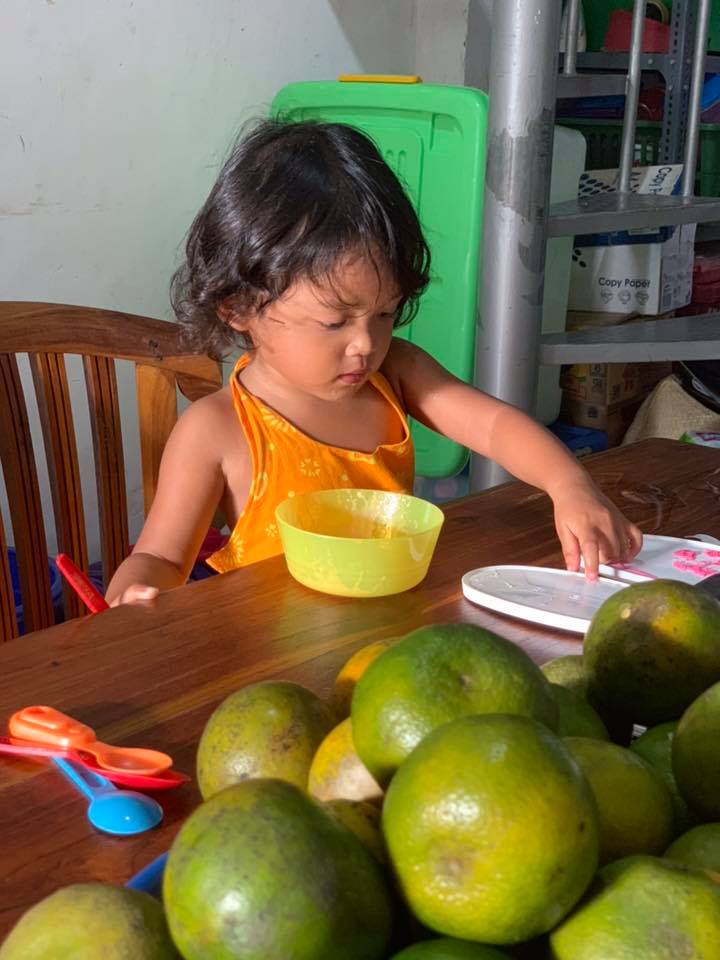 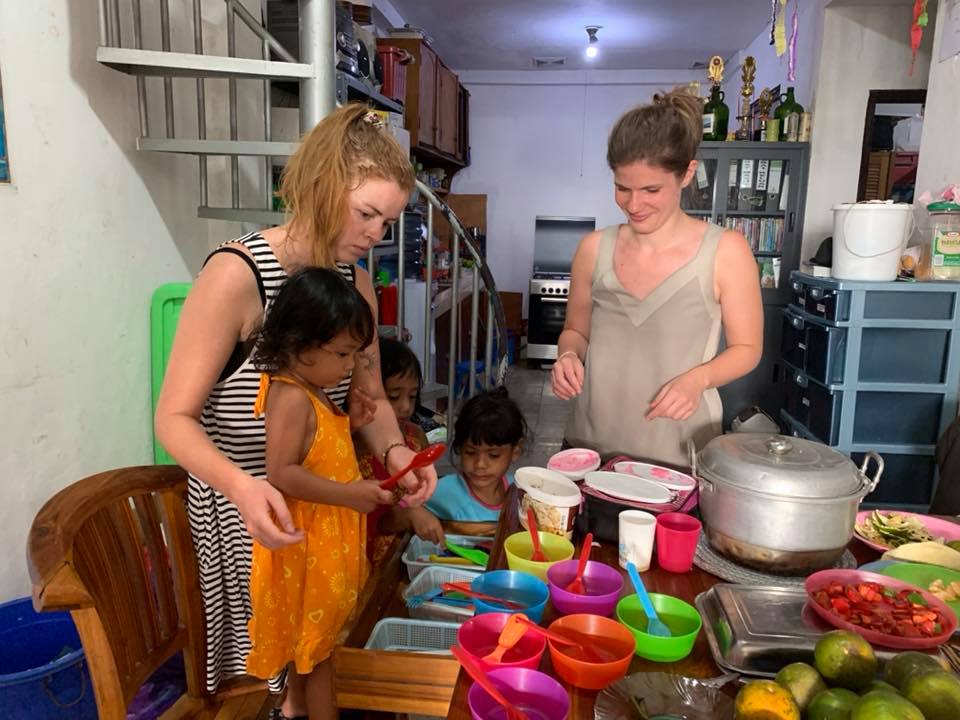 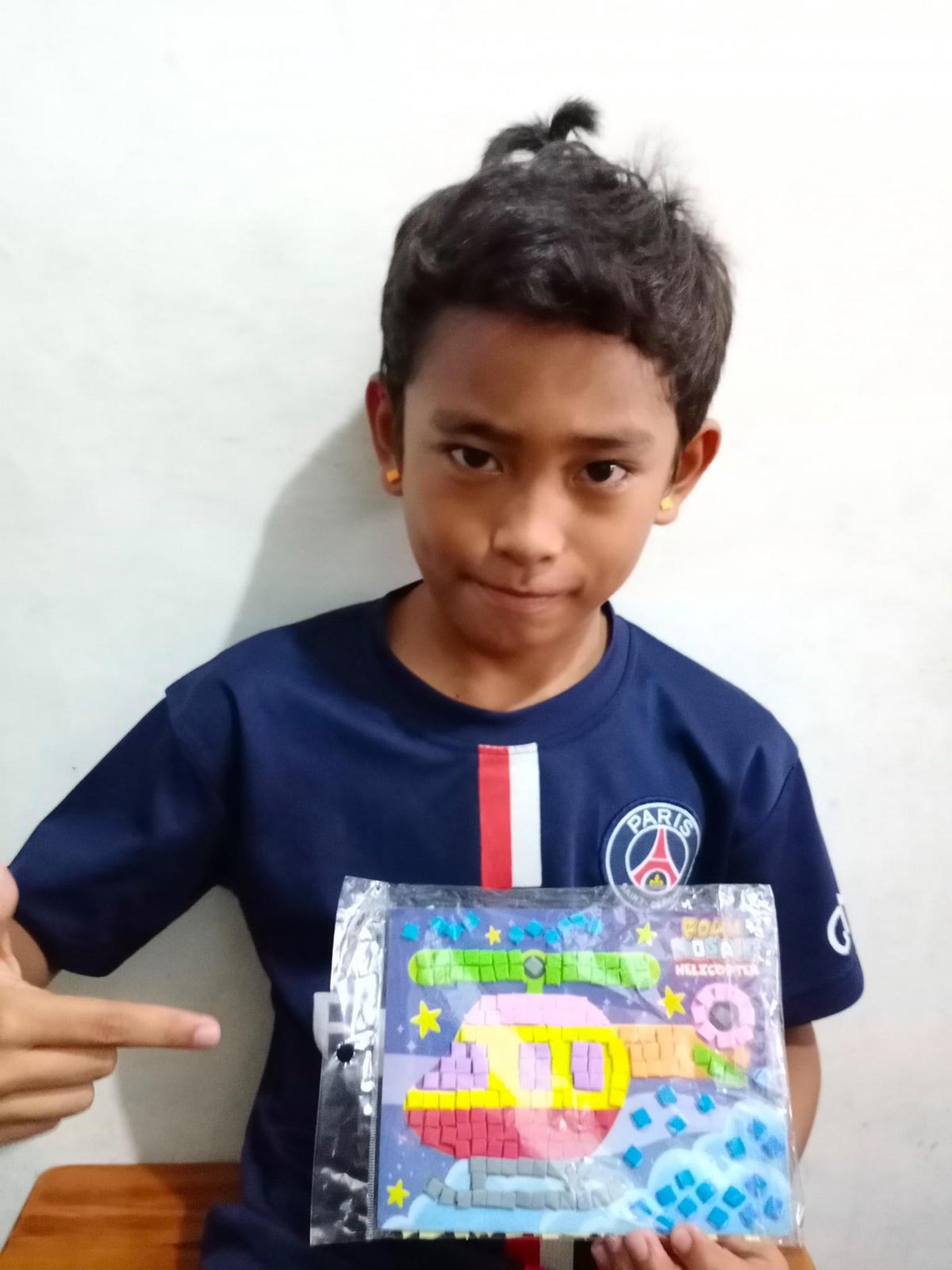 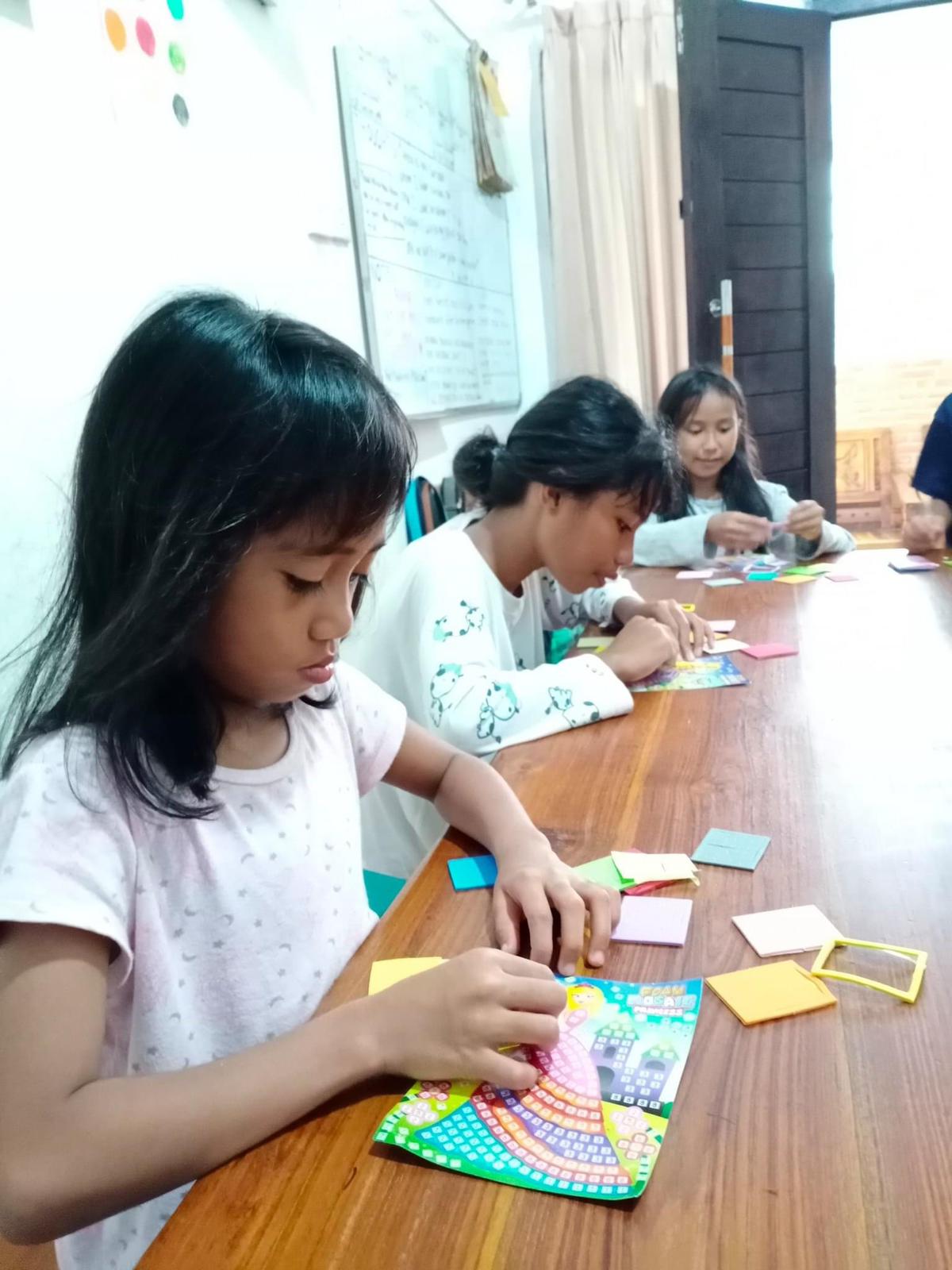 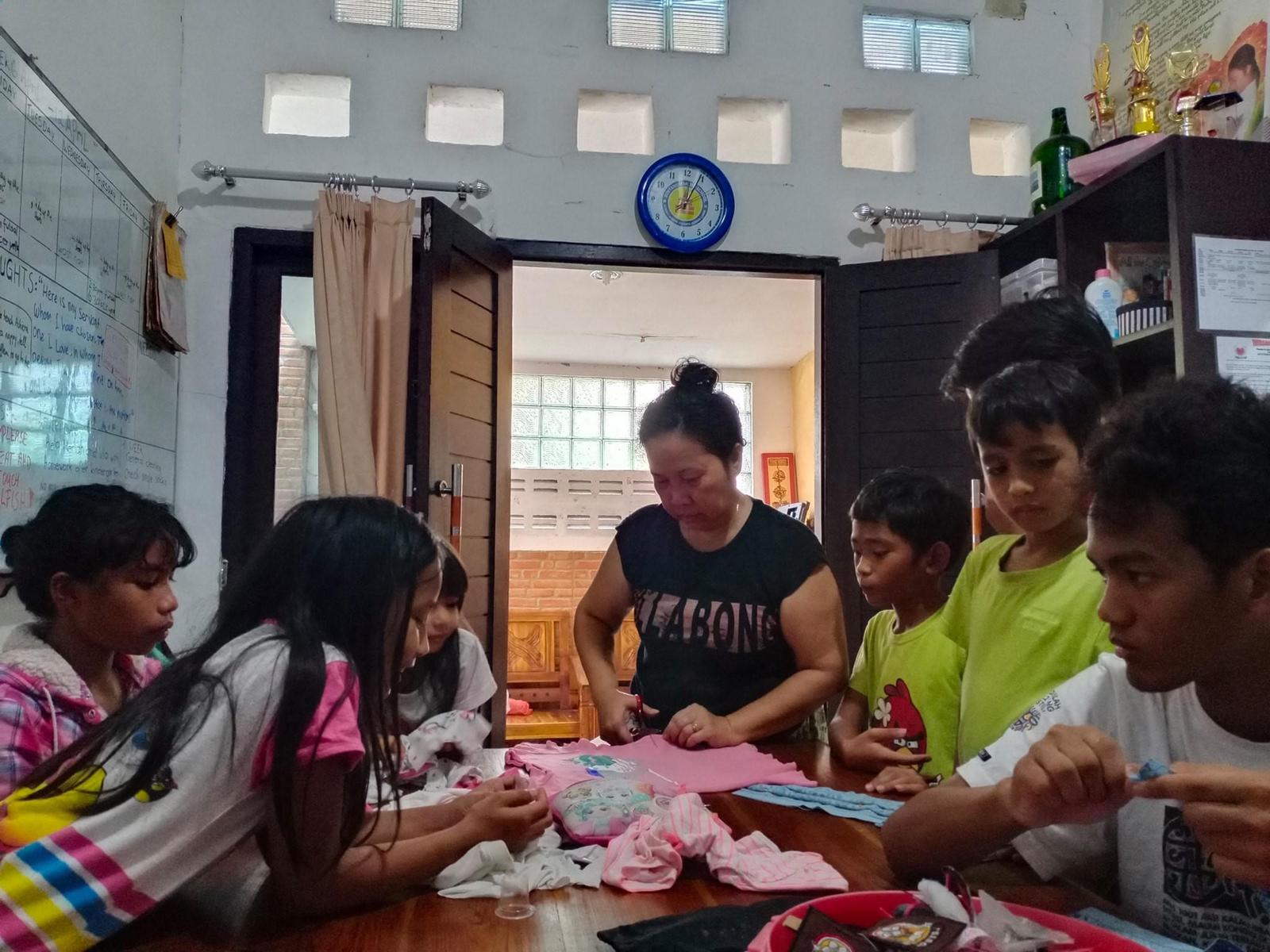 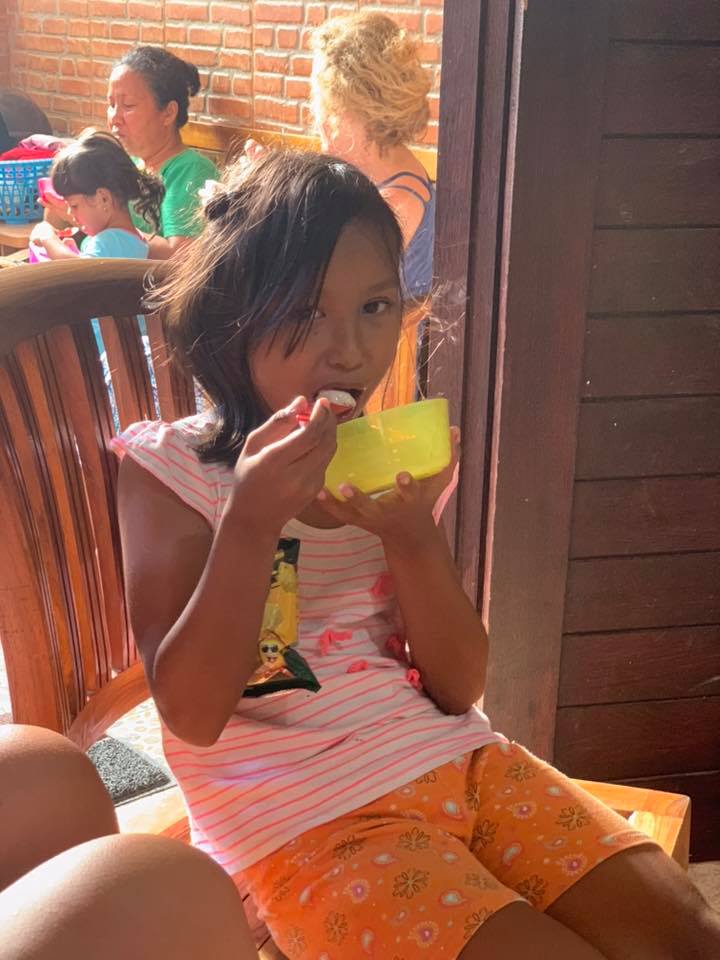 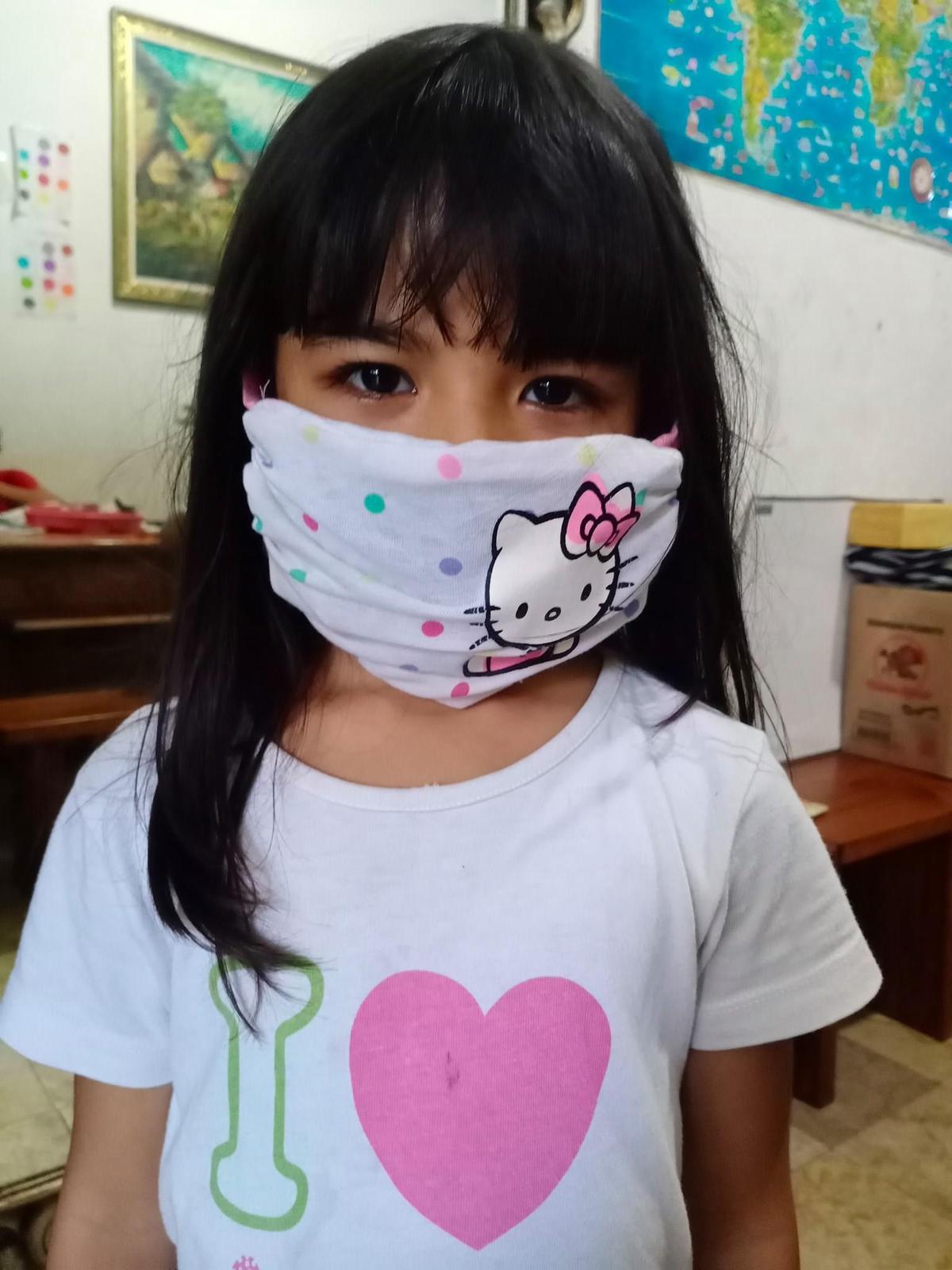 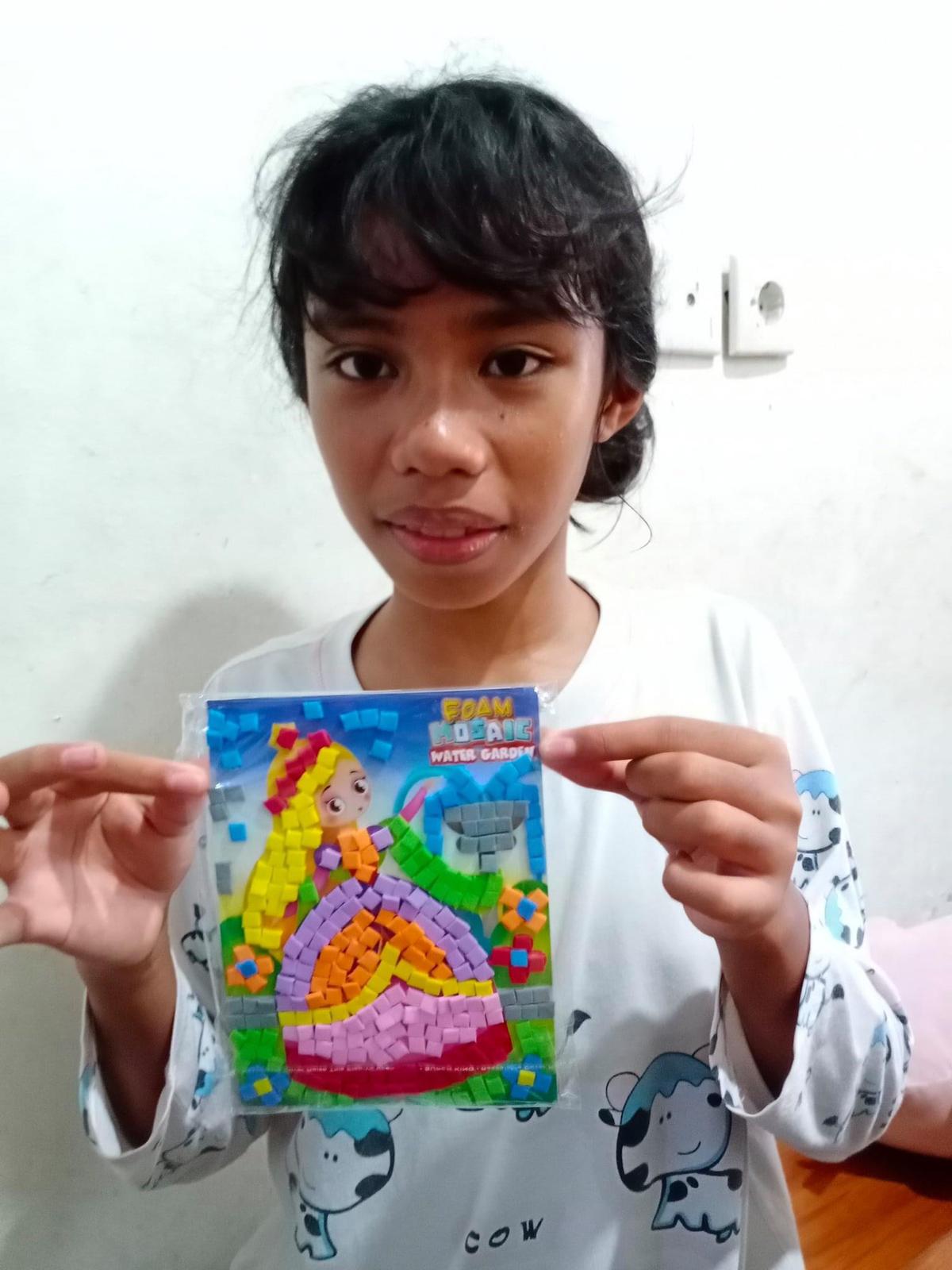