Nepal is a multicultural, multilingual and democratic country. It is a complex mix of various cultures, ethnic groups, and religions. Although the civil war in Nepal ended decades ago, the country still has to deal with the consequences. The powerful earthquake of 2015 also badly affected the country. Injustice hurts the smallest – there are 95,000 orphans. They may have lost their parents but have not lost their hope of a happy childhood and a better future.

In 2014 CFF began to support an Orphanage near Nepal’s capital city Kathmandu. This project has now developed into a scholarship program to support children after they have finished school.

All our scholars will graduate in 2022. We are very proud. At the current point in time, we will not continue the scholarship program in Nepal. 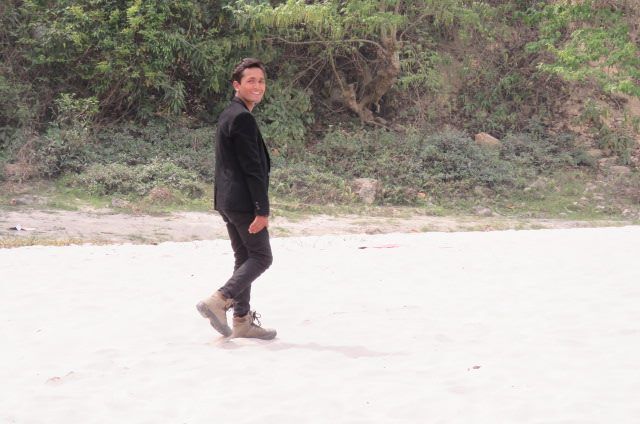 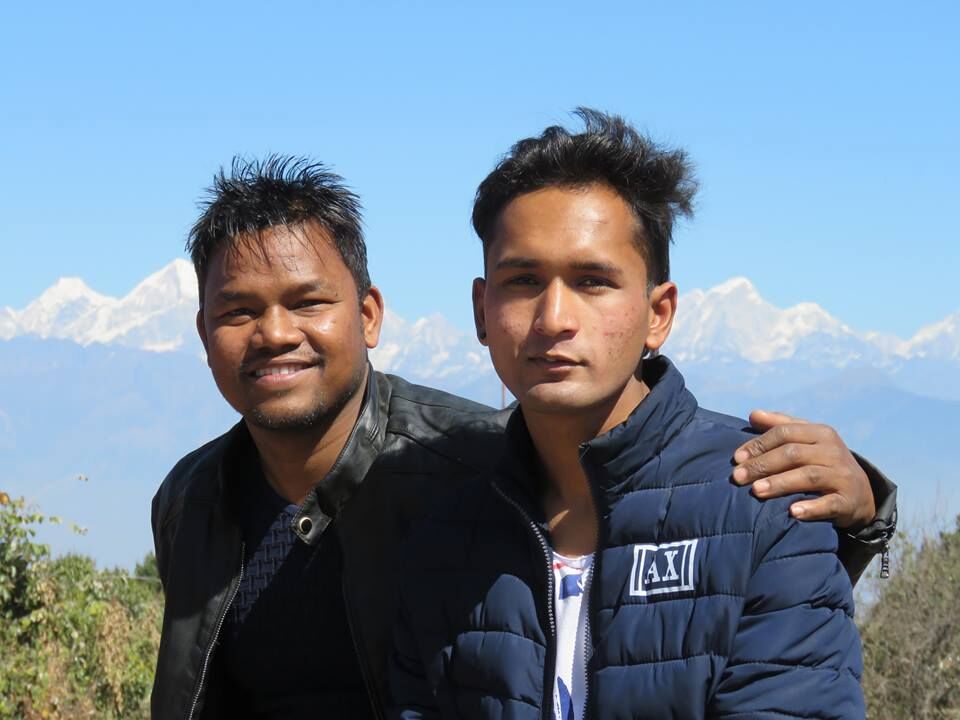 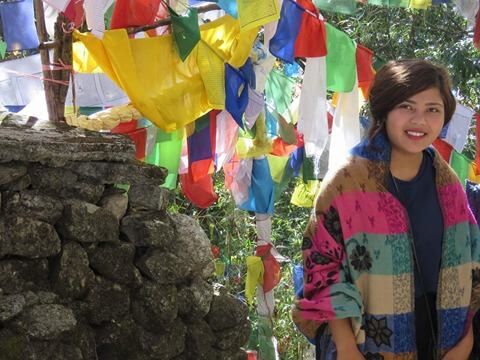 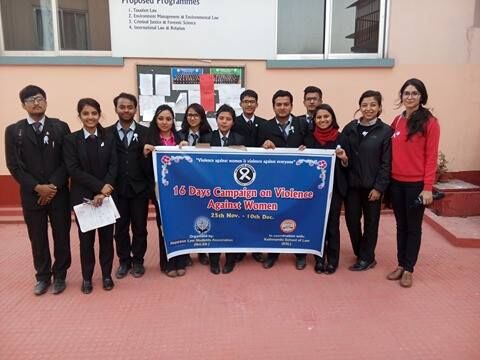 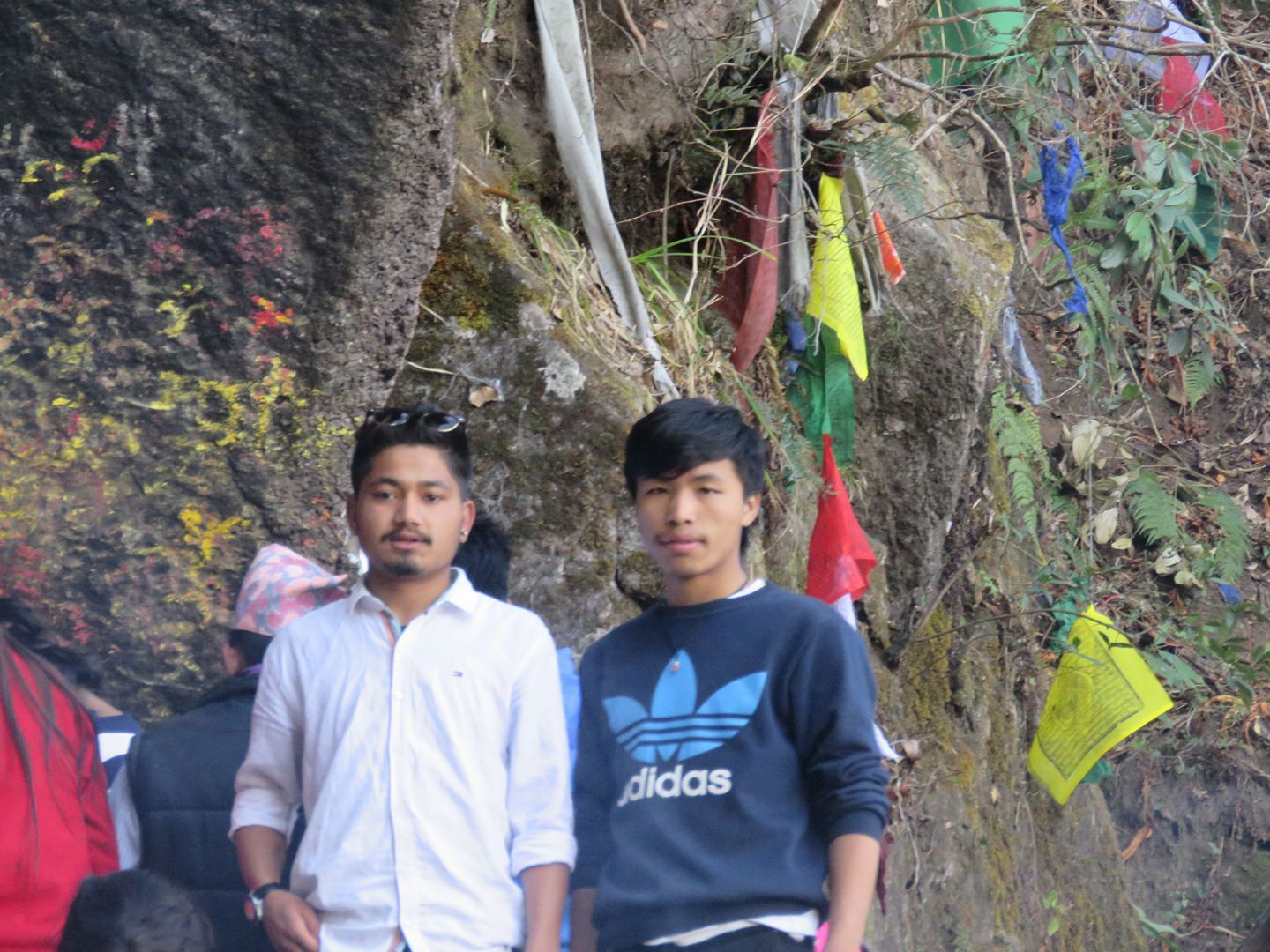 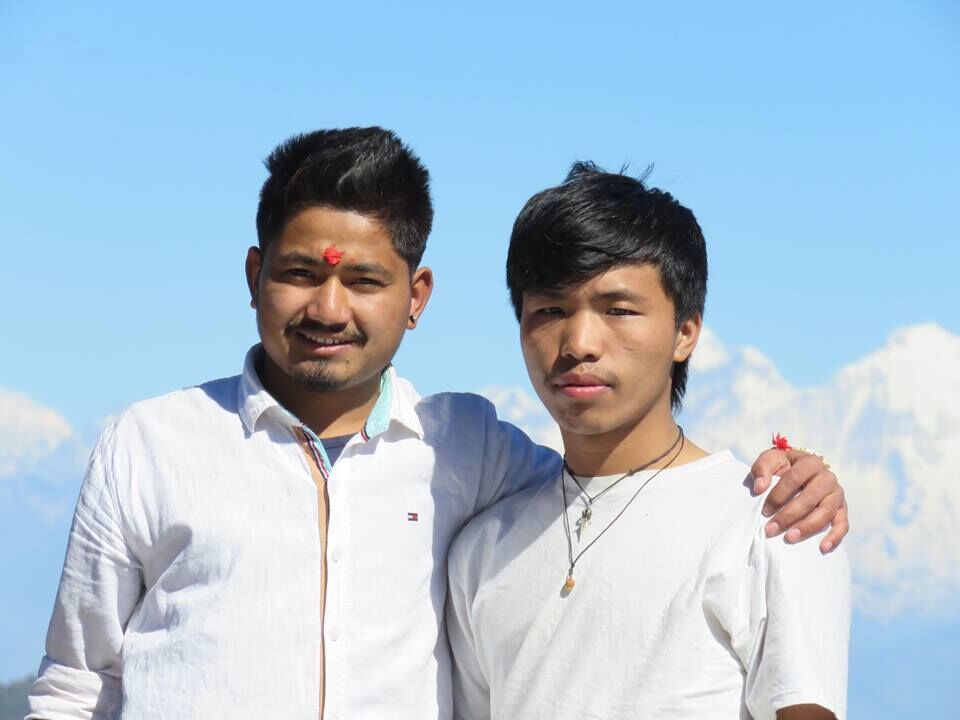 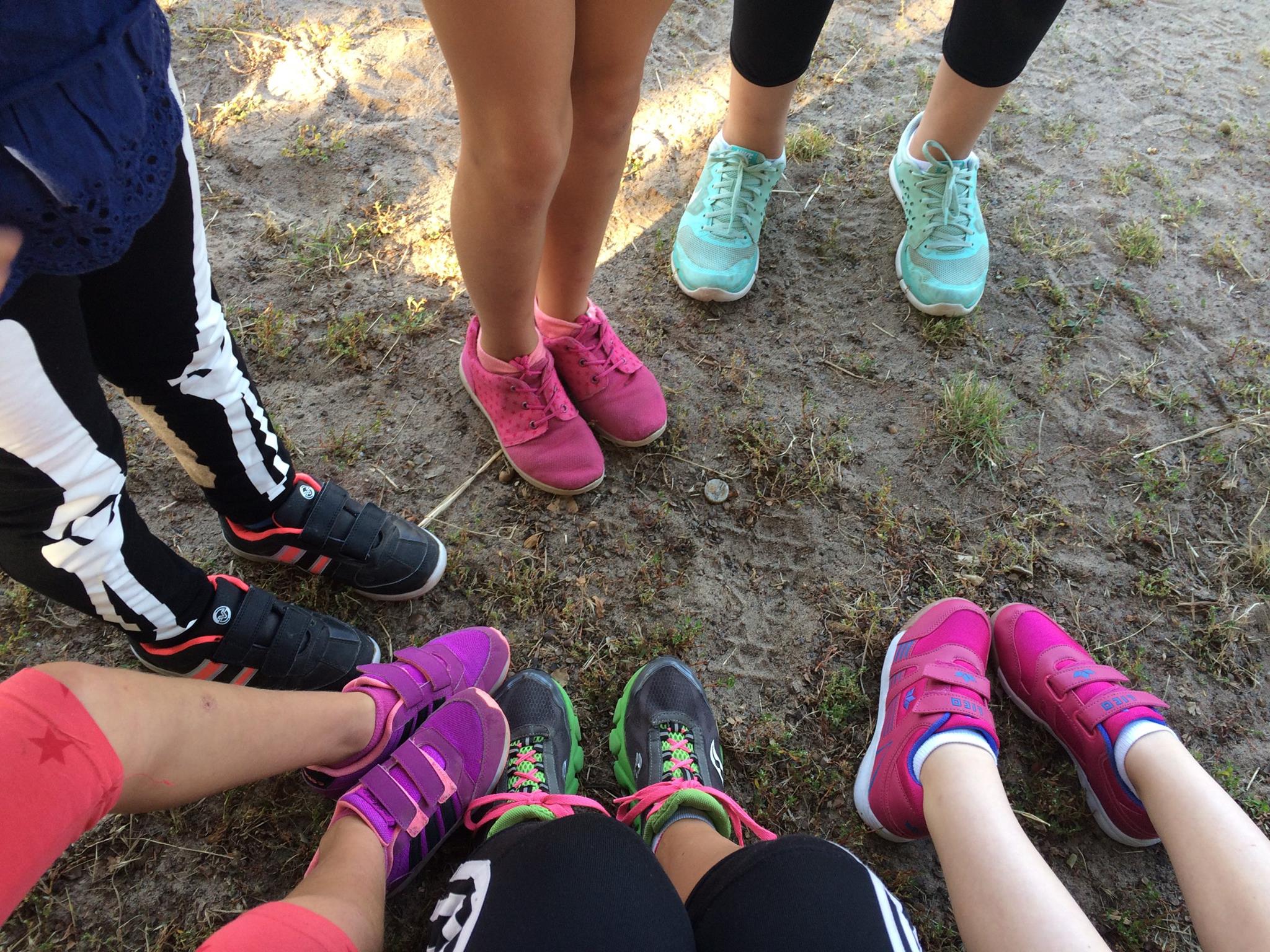 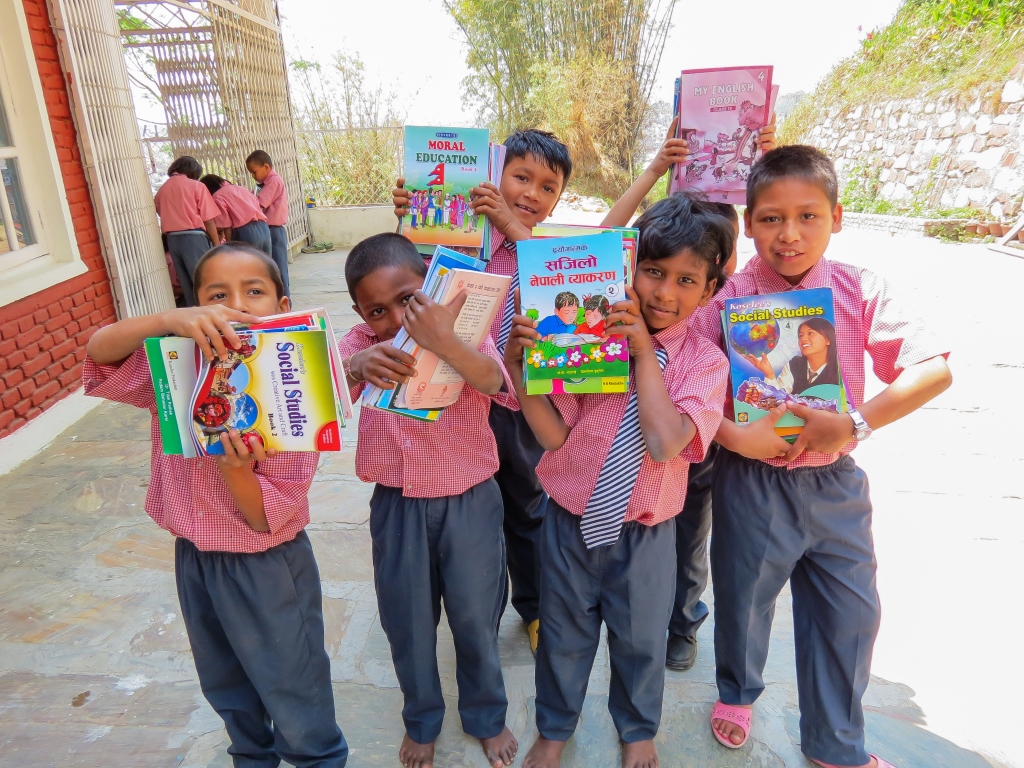 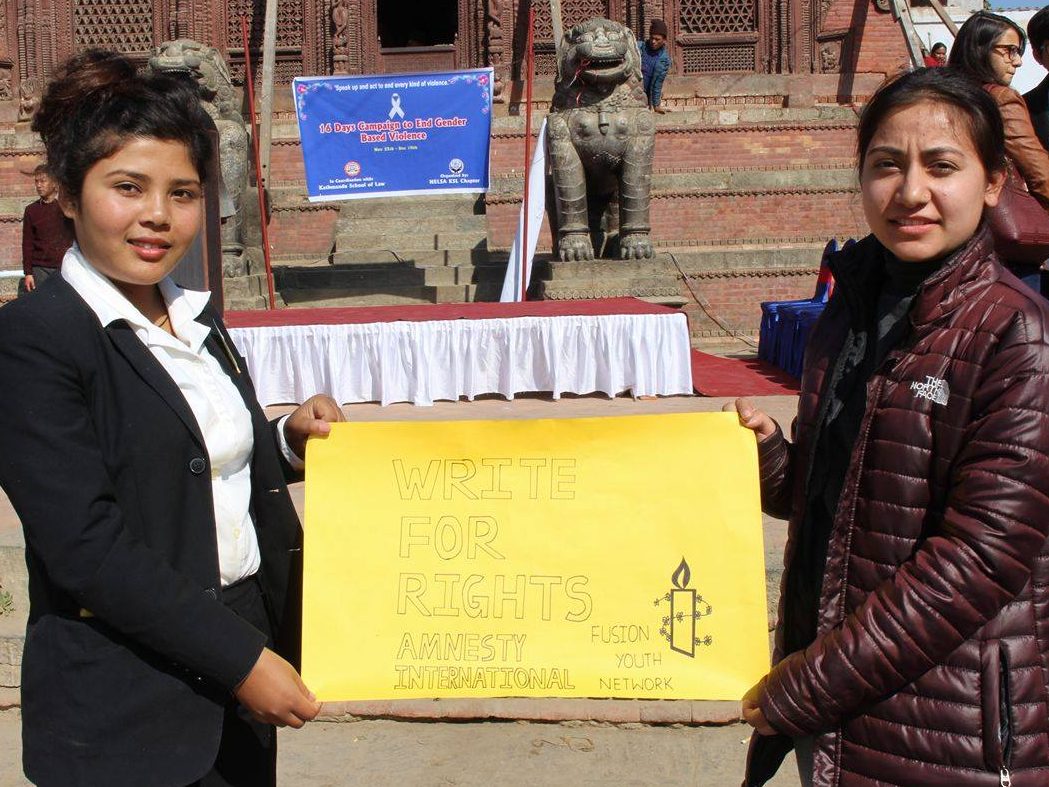 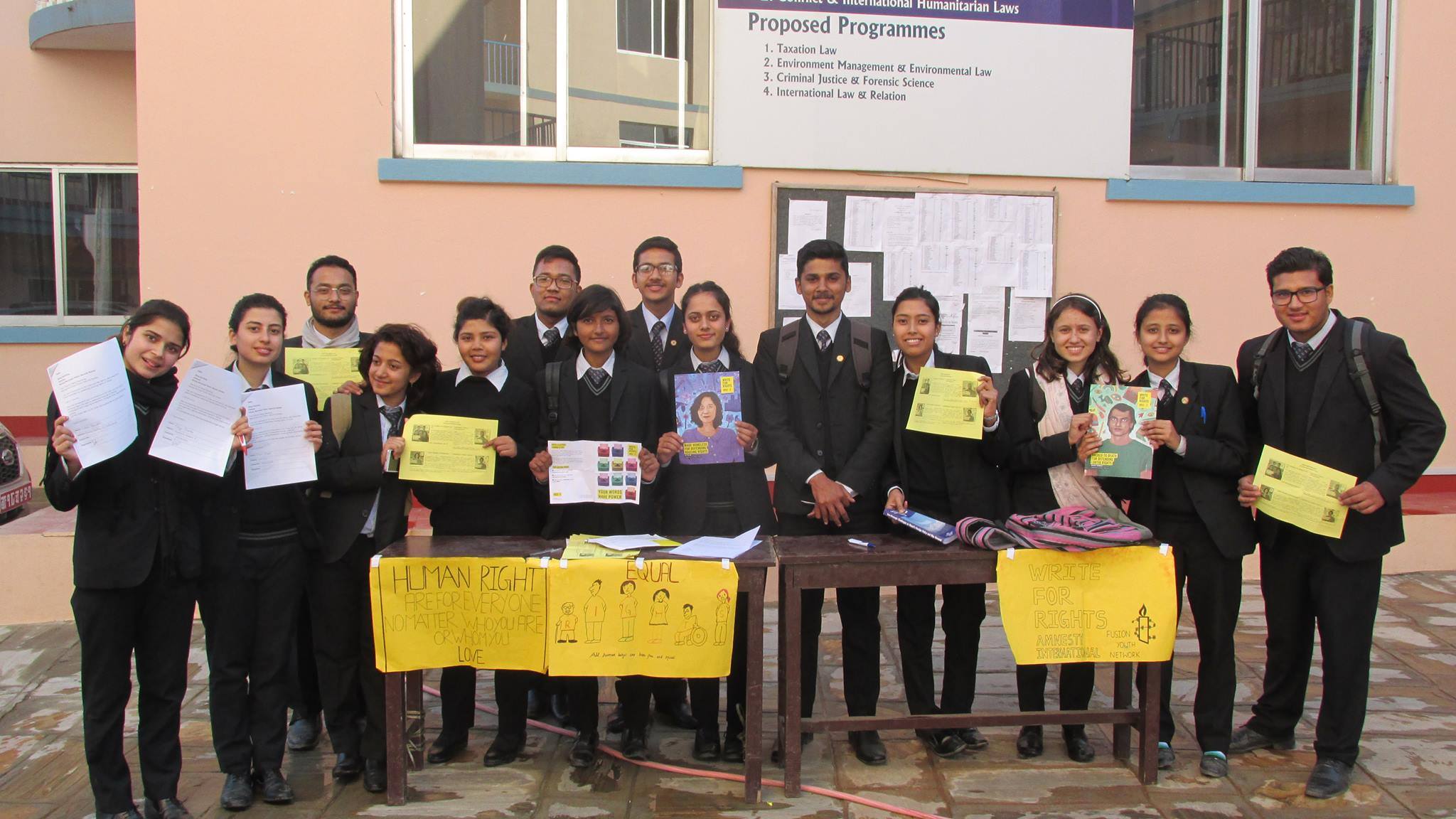